Ok a double whammy today.  Two birds with one stone.  Occasionally I have a go at the WordPress Postaday photo challenge and this week’s subject matter of “Scale” appealed to me so I thought I would have a go.

We were all doing our own thing today as regards training so I, given that I didn’t have to keep up with anyone, I set off with the theme of scale in mind and kept my eye out for appropriate subject matter.  I walk along the mighty river Waikato.  The longest river in New Zealand that flows through Hamilton, affectionately known as “The Tron”. (but nobody seems to know why and a Google search reveals some strange responses, this one from the “uncyclopaedia” being the most bizarre but also most amusing). The well-used path follows the river sometimes on boardwalks and sometimes on concrete paths.  It takes you through the heart of the city, through the bush in the outskirts where there are natural reserves and through Hamilton’s world famous gardens which are beautiful and full of families picnicking, enjoying the flowers, playing games and enjoying the many festivals especially on Sundays holiday weekends like this one.

My walk takes me across two of the bridges, and as I looked down the river I saw a small rowing boat pulled up on the banks in front of the Rowing Club.  The Waikato is a river used by rowers.  Every morning and evening in the summer you can hear the calls of the support boats as the crews train.  Eights, Fours and Pairs from all the local secondary schools, doing the hard yards, oars in and oars out in unison, bodies moving as one as they power down the river.

The Mighty Waikato and a tiny row boat.

Onwards I walked.  As I climbed the hill out of the gardens and past the cemetery to the trig point, I spotted a pine cone lying on the ground next to the tree from which it had fallen.  That too looked like a possibility.  The seed, the future tree next to its parent, the majestic pine tree.

I picked the cone up thinking I might find another place for it although I rather like the photo of it next to its parent tree.  A few yards further on there is a view point across the river and out to the Waikato.  The juxtaposition of the small pine cone against the backdrop of the river, the Waikato scenery and Pirongia in the distance was appealing.

I am still unsure which of these photos I prefer. Maybe I’ll let you decide. Make a comment and let me know. 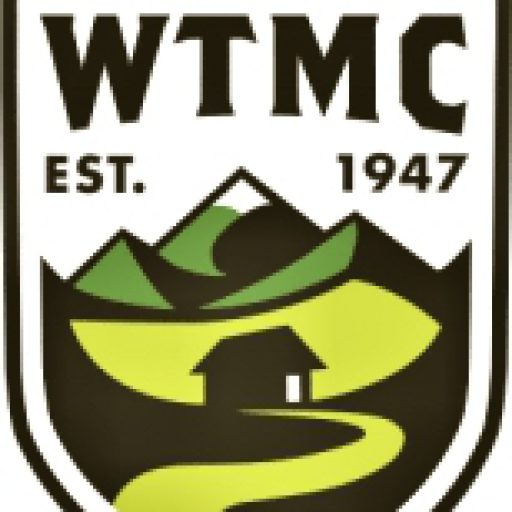